Like the Middle East, Africa has been the punching bag of regional conflicts and human rights crises for the last few decades. Insurgencies, civil wars, and terrorism have spread like wildfire ripping apart most of northern, western, and eastern Africa. Overtly corrupt governments (South Sudan and Somalia are the two most corrupt countries in the world according to Corruption Perception Index) run their countries to the ground while the hapless citizens look on.

So it’s no wonder that verified abductions were the highest in Somalia, followed by the Democratic Republic of the Congo (DRC) and the countries of the Lake Chad Basin (Cameroon, Chad, Nigeria, and Niger). Thirty-seven percent of the UN verified abductions led to the recruitment and abuse of children in local militias and insurgency groups in 2020.

In several instances, children become victims of multiple fatal rights violations. Explosive weapons often have lethal and lasting effects on children. For example, in 2020 alone, such explosive weapons and unexploded ordnance of war were directly responsible for approximately fifty percent of all child casualties. It resulted in more than 3,900 children being killed and incapacitated.

The Cost of Politics that Denies Rights To Children

If Ethiopia’s war of attrition wasn’t enough, armed conflict soon ensued in November 2020. Since then, impetus and a side-segment on global media coverage are the only things the conflict achieved. The unrestrained belligerence has failed to bring the leaders of either side to the negotiation table. Any chance of a sustainable, peaceful settlement of the conflict is a huge challenge considering the deep societal and historical divides among the native communities.

Amidst the politics, a humanitarian crisis unfolded in many parts of the country. Human Rights Watch (HRW) stated that Ethiopia’s humanitarian situation and human rights would further deteriorate in 2021. The devastating conflict in Tigray impacts the civilians. A Worldvision report indicates 2.4 million vulnerable children and their families were forcibly displaced from their homes in Northern Ethiopia. The deadly ethnic violence across the country gave rise to security forces abuse, including large-scale massacres by armed groups and indiscriminate shellings.

The insurrection in Mozambique by an Islamist-linked armed group called Ansar al-Sunna (which means ‘supporters of the tradition’) has resulted in the internal displacement of nearly 800,000 people as the armed group continued its brutal attack on villages and civilians. The northern gas-rich Cabo Delgado province saw increased women and children kidnappings. The insurgency groups reportedly also use little kids as fodder soldiers to fight against government forces.

There are several other instances of state security forces implicated in human rights abuses. These include the ruling Rwandan Patriotic Front (RPF), the current regime in Burundi, and the increasing violence in Zimbabwe under the presidency of Emmerson Mnangagwa.

The African Charter on the Rights and Welfare of the Child (also called the ACRWC or Children’s Charter) was adopted by the Organisation of African Unity (OAU) in 1990. Despite this, fundamental human and child rights still seem like wishful thinking for Africa’s highly volatile and ethnically diversified countries. 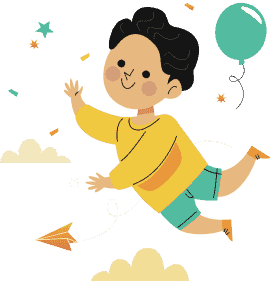 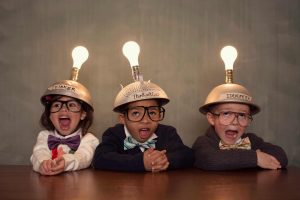 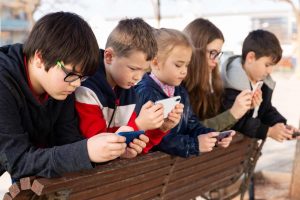 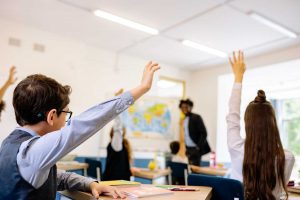 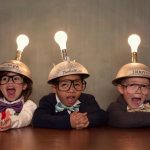 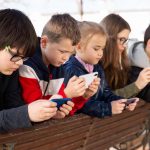